The links below are from my "old" website. These galleries were made with iWeb, Apple's web building tool. The links will open in a new window.

This is the Social Media Page. Here you will find the various social media profiles I have, plus some galleries and videos for your viewing pleasure. 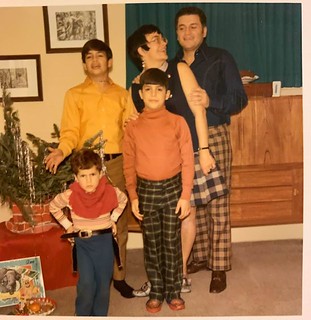 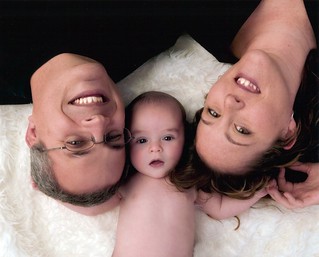 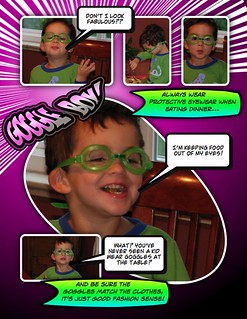 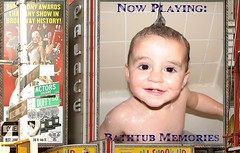 When I taught 5th grade at Arkansas Elementary in 1999-2000, I used to play The Price is Right one Friday a month. I would record an episode on VHS tape (remember those?) and pause the during playback to talk about what math concepts are needed to play certain pricing games. It was a great way for kids to talk about mathematical thinking while having fun at the same time. I told my class that someday I was going to be a contestant on the show, and would come back to Denver with a brand new car.
My students laughed at this exclamation, thinking it was never REALLY going to happen. Well, lo and behold, I ordered tickets online in 1999, and drove out to Los Angeles with the intention of getting on The Price is Right. I had a t-shirt made that said "FROM DENVER TO DESTINY" on the front, and "To Come On Down…" on the back.
After picking up my friend Ready in Ensenada, Mexico, we made the trip north to Burbank and CBS Television Studios. After being overly excited during the entry interviews, I was one of the first four people chosen at the beginning of the show. It wasn't until the 5th round of pricing games, when I was the closest bidder on a lovely set of Oneida Silverware, plus a supply of Hot Pockets. After telling Bob Barker that I waited a LONG time to meet him, I learned that the game I was playing was called Let 'em Roll. And what was I playing for? A BRAND NEW CAR! I wound up winning $5,000 instead. Enjoy these photos from my appearance and party that we had the day the show aired in February 2000.

Joel Solomon, COME ON DOWN! 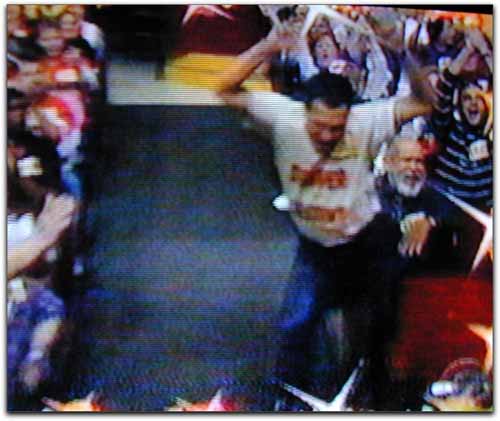